In the morning we went to the Viet town in Prague. Apparently there is a huge Vietnamese population in Prague due to a soviet communism exchange program. (Vietnam is communist, and the Czech republic was under Russian control.) Many Vietnese people stayed in the Russian Federation so there is apparently a lot of Vietnese people everywhere. Interesting stuff.

We took the train and then a bus to Viet town. According to our Viet Friend, there is supposed to be a bustling market, but it turns out that the market is more of a distributor for goods made in Vietnam. That is, the items are only sold by the dozen. Of course we had Vietnamese food. Had another beefy noodle thing.

Spent the rest of the day agonizing in the car. We were planning to drive to the bridge and castle, but that was the biggest mistake in the history of mistakes. What would have taken us 30 minutes by public transit ended up taking 2 hours by vehicle. There also simply isn’t any parking space in the touristy parts.

We arrived at Munich late in the evening, and vent immediately for the world famous (or at least German famous) Hobflaradfausdfagafalsdfagtn Bar. It is the biggest and liveliest bar in Germany. The reason for that is that it is the brewery for some of the best beer in the world. Om nom nom. 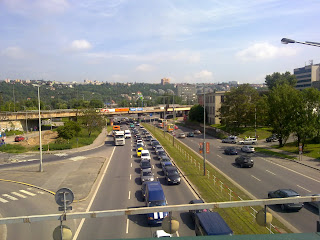 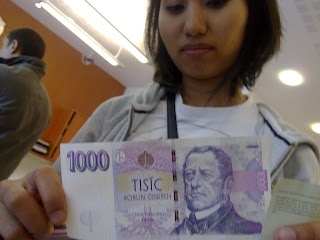 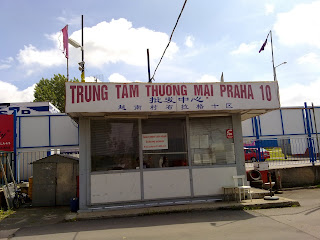 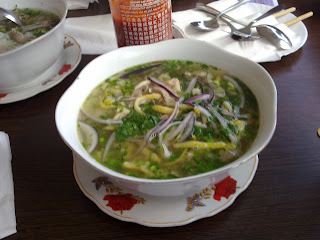 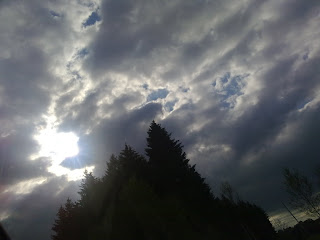 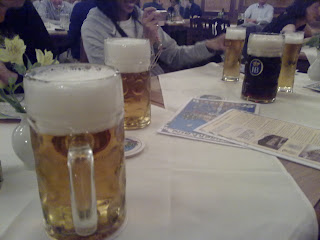 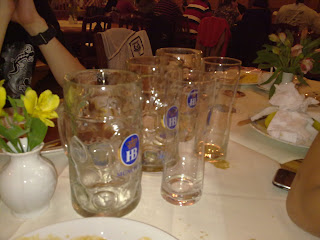