Apparently none of the museums were open on Day 21 due to a public holiday. It seems like this kind of situation has been happening a lot. We’re just going to places when other places are closed. Anyway, we had to split the team up in order to plan for the rest of the trip. Team Alpha goes to do the laundry while Team Omega goes to the library, gets internet, and book hostel and tickets.
I navigated my team into success. Laundry was done. We split the teams again to try and get train tickets and other stuff. Failure. Due to the holiday, the library was closed early. We walked around as a group and bought some goods.
The naked friend decided to go ingest mushrooms all by himself. The smart shop seller said that it was absolutely amazing if he did it at the park, which was a little ways away. The rest of us went to an absolutely amazing Indian restaurant. I. Love. Butter Chicken.
Since I knew better from the previous night, I did not sample the local goods. Two other people did, and I tried my best to freak them out and to take care of them. One of the people was completely afraid. Not sure how to describe it other than in compooter terms.
Imagine that all the sensory data that a person obtains is only 10 MB/s. When you are on drugs, you can only process 8MB/s . As time goes on, you start to get data that is obtained seconds behind. The overall result is that if you focus on one thing (visuals), you can get the data in almost real time. Senses like audio or sensory feelings might come in a little bit slower. The two data streams are not necessarily synced. You also never fall behind so much. I’m guessing some sensory data just goes away.
Taste is also affected. There is definitely a delay on taste, but the flavor seems to come all at once. The first few seconds of ‘tasting’ something is pretty mild. A couple seconds later, the full force of flavor comes. If you’re still eating the thing a couple seconds later, then the taste becomes unbearable. I thought everything would taste incredibly salty. Bleh. 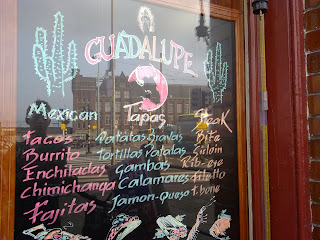 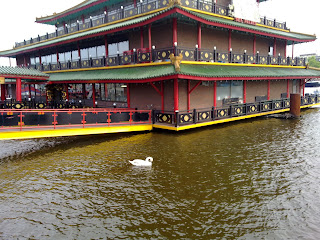